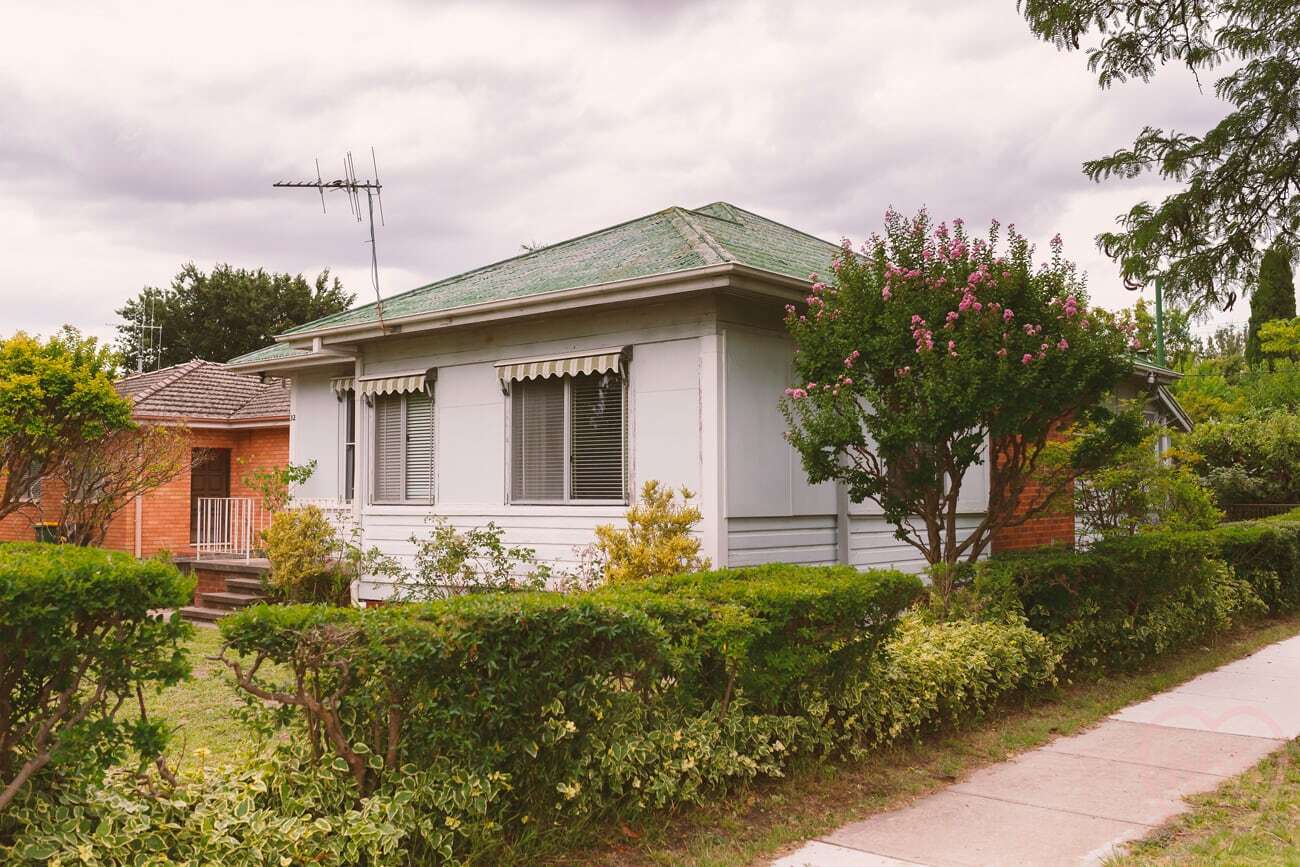 We often reflect on legacy, what will we be leaving behind for the generations after us, will our life’s work be worthwhile, how will we be remembered?

The family home has a similar nostalgic significance around it, almost as if it’s a pillar of that legacy. Every community has that house you rode your bike past as a kid, that reminds you of childhood and the residents of these homes build the community. Sometimes, but very rarely, the house is remembered as affectionally as its resident, and if anyone can teach us about legacy it’s Walter ‘Dick’ Redman.

This humble but historical home has been part of Canberra’s history since 1926 when it was built to house Bert Young and family; Bert was the first foreman painter in the area.

This home has remained in the family since that time, with the family members contributing to the development of the fabric of Canberra community.

As foreman painter Bert was part of the team that worked on government homes in the very early days of developing the Bush Capital. Bert’s daughter June and her husband Dick purchased the house in the 1950s. June was a stenographer for Prime Ministers Chifley and Menzies before bringing up her 4 children. She also became the District Commissioner for the Girl Guides and was active in Meals on Wheels in her later years. Dick was a bus driver in the area since before the lake was established and was one of the 5 community members that established the original PCYC in Turner. He was also an active member of Neighbourhood Watch and spent many hours in his beloved garden growing vegetables and plants which he loved to share with passers-by.

If you grew up in the inner north and caught the bus home, chances are Dick was your bus driver. He first worked for the government in Canberra laying pipes for the new suburbs, Turner, and O’Connor. He then joined the Department of Transport and was a conductor for 5 years, then a driver and a senior and chief driving instructor. He was an instructor until he retired in 1989.

This home is ideally located in leafy Ainslie. It is close to Mount Ainslie for a family nature walk, across the road from Corroboree Park for a family game of cricket or a BBQ with friends, and within walking distance of shops, schools and Canberra’s central shopping precinct.

This humble Ainslie home has seen Canberra grow up to its current vibrant community and with its location and character would be ideal to continue its legacy with you and your family in its next phase of life.

Advisory Service: Free heritage and architectural advice is available for heritage owners and purchasers. The Heritage Advisory Service provides guidance on renovating or extending a heritage home. The service is provided by Philip Leeson Architects Pty Ltd. Call Philip Leeson or David Hobbes on (02) 6295 3311 for one free appointment. This is an independent service supported by the ACT Government.http://www.environment.act.gov.au/heritage/ 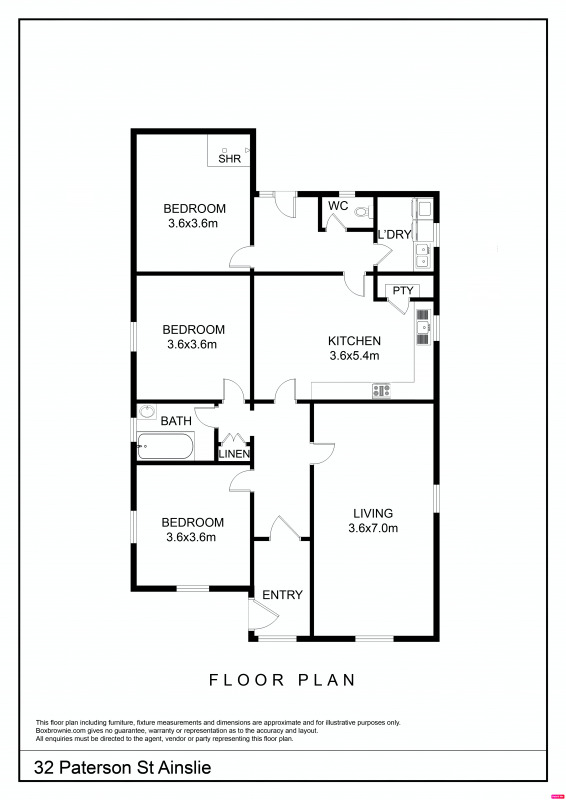