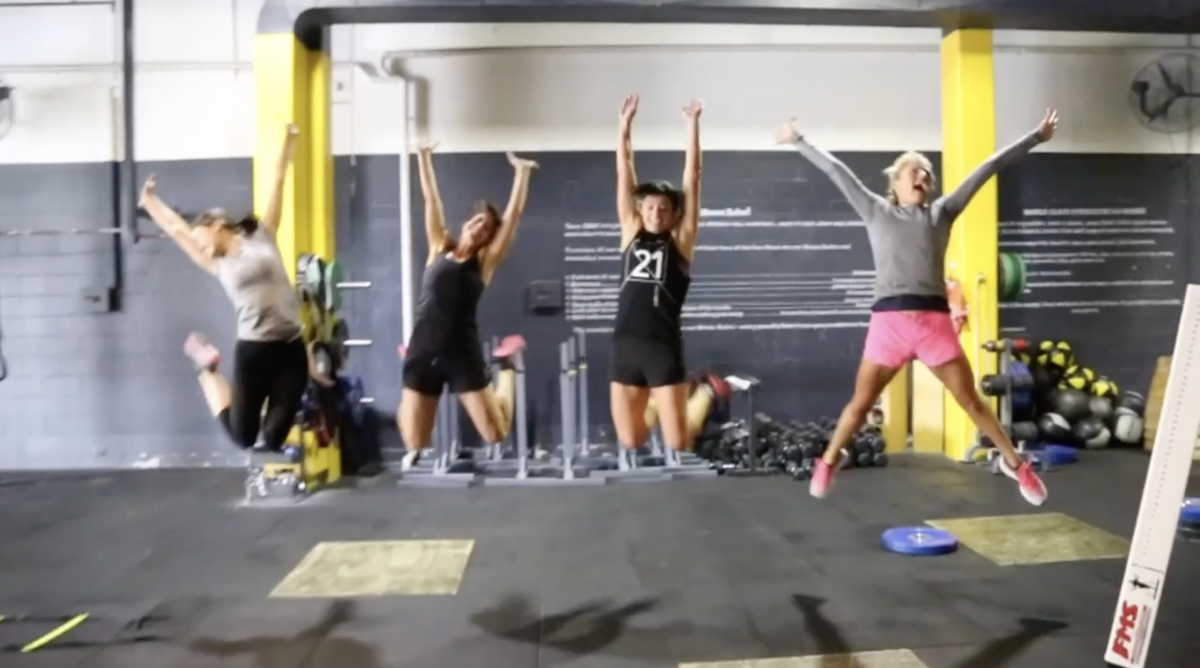 As far as team-bonding office perks go, Friday night drinks are a bit blasé. Fruit bowls and hampers are so last decade. And no one really needs a foosball table in their communal area.

But well considered, desirable, effective initiatives that not only keep staff happy but also healthy are proving to be a winning strategy for home.byholly.

Founder Holly Komorowski is known for her love of fitness, never shying away from a physical challenge or a competitive pursuit. So when it came to devising a program of staff bonding, her passion led the way.

Five years ago, Holly began offering her team optional team building CrossFit classes at the CrossFit2600 gym in Kingston. “It was important to show my team that you need to step away from the desk, turn off the phone, and embrace your competitive spirit!” she laughed. “As a company, we started covering fitness classes for our agents and staff, twice a week every Monday and Thursday at lunchtime.”

While it wasn’t compulsory to attend the classes, Holly quickly found that it was a perk with a very high take-up rate: “The gym was very welcoming, and we all motivated each other to come.” As a result, and perhaps the best result of all, the team became a stronger unit, as everyone was invited, everyone was welcomed, and everyone was supported in their wellness journey.

The fitness offering soon expanded to night yoga classes at local institution Range of Motion in Ainslie. Once again, Holly found the 6.30pm times were not a deterrent, even during lockdowns when classes moved online. 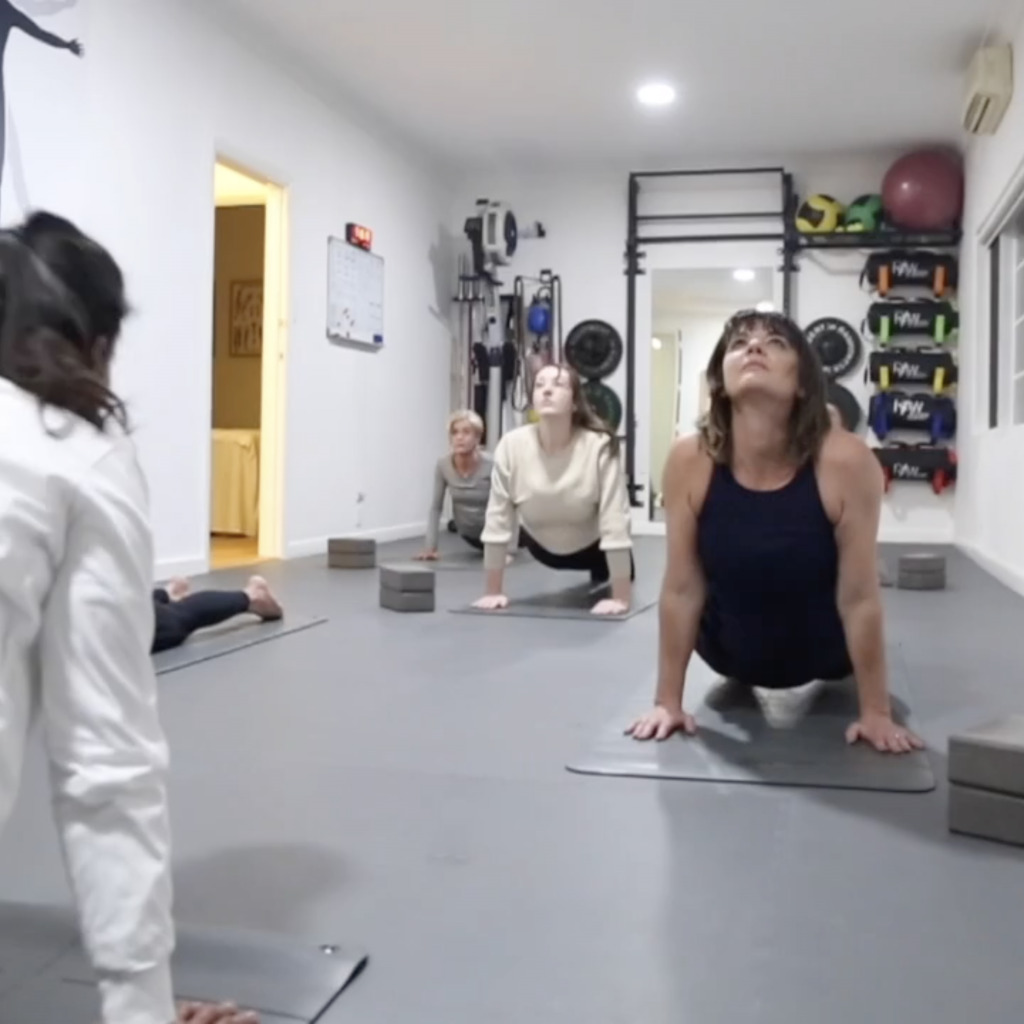 Of course, with the focus on fitness also came a greater consciousness about eating well and improved, more holistic lifestyles. The flow-on effect was palpable. All up, it meant that the team felt better, and performed better at work. The shared values and beliefs resulted in an even more positive workplace culture, ensuring better staff retention. “You could definitely say that the ‘fit’ aspect of this fitness activity ensured our team was the right culture fit too,” said Holly.

The health and wellbeing initiatives at home.byholly speak on many levels: firstly, the engaging and tangible rewards for staff; secondly, the financial support and patronage of local gyms; and thirdly, an overarching principle of good health, which reflects Canberra’s abundant natural offerings of walking trails, mountains, bike tracks and so much more.

Next time you speak with a home.byholly agent, you’ll definitely feel the energy. Now you’ll know why.